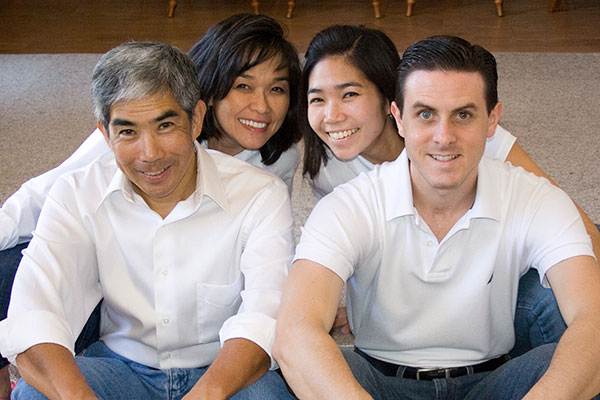 Drs. Gene and Julie met and fell in love during dental school in the Philippines. They then married and returned to Arizona to practice dentistry in Tucson. In 1985, they established their roots in Casa Grande. The couple first opened their dental practice on Florence Boulevard and then constructed a 3,800-square-foot dental office on Cottonwood Lane in 1994. Today, the team at Yang and Horsley Dentistry welcomes patients from Casa Grande and nearby communities such as Coolidge, Florence, Toltec, Eloy, Arizona City, Anthem, Queen Creek, and Maricopa.

Dr. Gene passed away unexpectedly in 2010. He was a dedicated athlete and an avid cyclist, runner, hiker, and archer. More importantly, he was a wonderful and loving husband and father.

Although it has been over a decade since his passing, we miss Dr. Gene each and every day. He leaves a legacy of quality dental care, love for the Casa Grande area, commitment to patients and dental excellence, and compassion for his fellow humans.